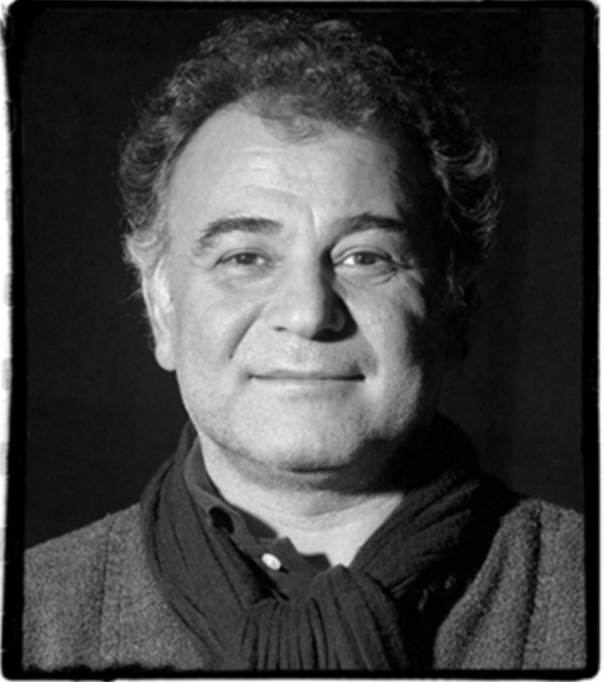 Alfred Yaghobzadeh was born in Teheran, Iran, to an Armenian father and Assyrian mother.

In 1979 the Iranian revolution interrupted his studies in interior design and he turned instead to photographing the turbulent streets of Teheran. Aged nineteen, he reported the devastation of the Iran-Iraq war and this formative experience set the agenda for the subsequent course of his career, both in the choice of subjects covered as well as the agencies that represented his work. He began with Associated Press, followed by the Paris-based agencies, Gamma and Sygma. He spent two years in Lebanon for Newsweek during the civil war before finally joining Sipa Press where he remained for twenty-three years.

Alfred’s assignments have taken him around the world, reporting on breaking news and major conflicts in the Middle East, Central Asia and Africa. He was wounded and taken hostage in Lebanon’s civil war, and some years later seriously wounded in Chechnya that he was lucky to survive. Additionally, he has reported on humanitarian crises and politics in several countries but his work also spans fashion, sport, and in-depth reportage. Whatever he photographs he does so with remarkable professionalism and a relentless energy that has produced a rich archive.

His early work in Iran features prominently in two books, War Iran-Iraq and Faces of War. His coverage of Palestine and Israel over thirteen years was published in Promised Peace. The collapse of Communism and the new religious freedom in Eastern Europe inspired Alfred to undertake an exhaustive reportage on Christianity in more than 24 countries. The work spanned 10 years and culminated in numerous magazine features supported by exhibitions in Perpignan, Milan, and Budapest. He also published a 220-page book, titled, Christianity around the World.

His work has received the World Press Photo first prize, first place in The American Overseas Press Club and the NPPA Best of Photojournalism. Alfred also won the first prize in the International Festival of Journalism and Scoop in Angers, and the Fuji Europe Awards. He has served as a member of the World Press Photo jury. He earned another first prize for his story on Christianity, Islam and Jews by the Art And Worship World Prize (AWWP), 2005. His photographs have featured on the covers and pages of numerous international publications including Stern,Time,Geo,Newsweek,Paris Match, Elle, Figaro Magazine, National Geographic, Smithsonian Magazine, Life,El Pais,The Guardian and Oggi.