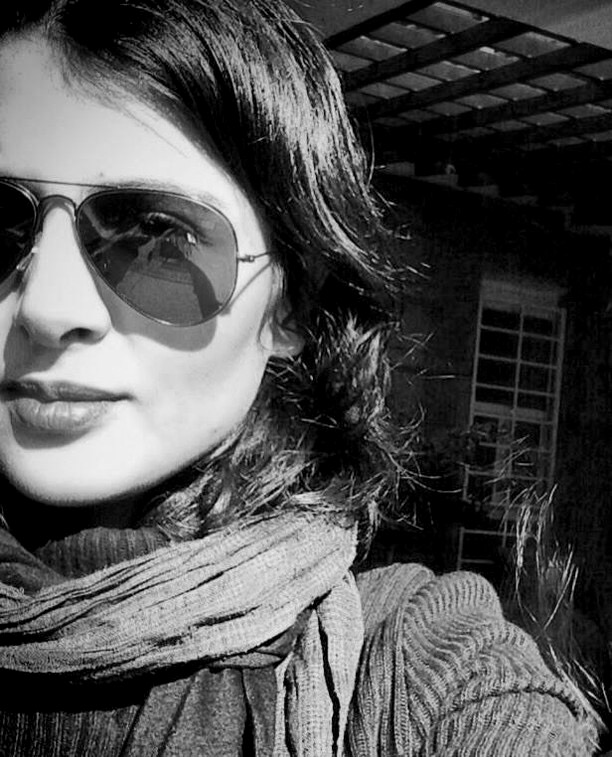 Iranian female Filmmaker and photographer was born in 1364. She has BA of graphic designs and BA of Cinema Directing from Tehran University of Sureh 2008

She obtained Diploma honouring the Fadjr Festival for the band and has been nominated as Best Picture of the 2nd Iranian Mobile Photo Festival.