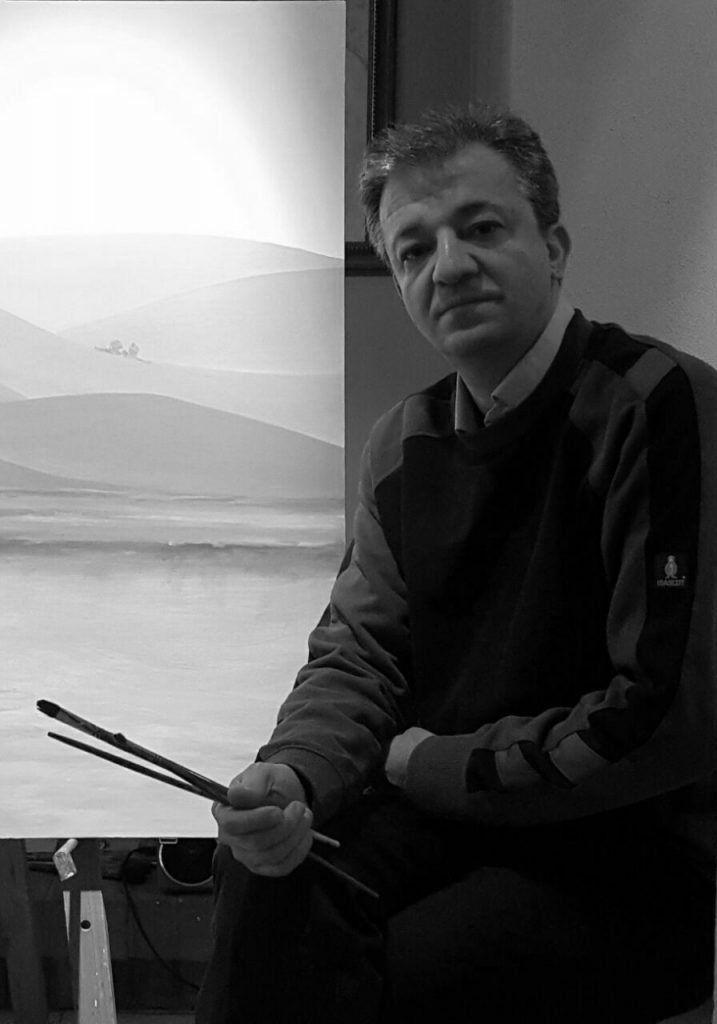 Born in 1976 , Tehran , Iran
The son of Hassan Chalipa (Esmaielzadeh)
His Art talent has been recognised by his father ‘Hassan Chalipa (Esmaielzadeh’ one of the famous Iranian painters in “Coffee Shop Painting” style.
Jafar’s art talent has been recognised by his father so acquired skills of traditional painting in his father’s workshop under his super-visionary. After his father, he continued painting by his passion under supervision of his brother ‘Kazem Chalipa’ who is one of famous Iranian painters.
Now he works and paints in his fathers former gallery that transformed to ‘Coffee Shop Painting Art and Culture association’ 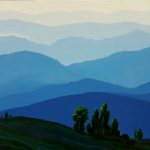 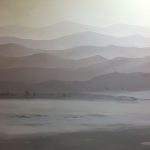 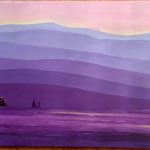 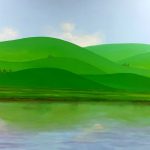 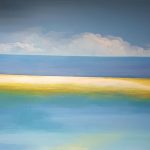