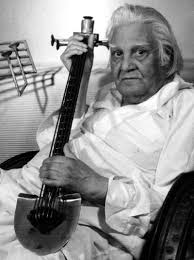 He started writing and literature works, when he was twelve and has more than 40 volumes contain folklore stories, novels, poem, art critic and plays.

before university, he also published a newspaper; then, he became more interested in directing, dramatic art, ballet, as well as painting and sculpturing.

He was the founder and director of Iran Modern Art Gallery.

His works were featured in Paris, San Paolo and Venice Biennales and have been awarded more than 10 international prizes.

Tabatabai’s works can be found in major collections and in many museums around the globe including the Louvre and the Metropolitan Museum of Art. Additionally, his works have been displayed in exhibitions in England, India, Italy, Germany, Spain, Greece, Australia, France and the United States.