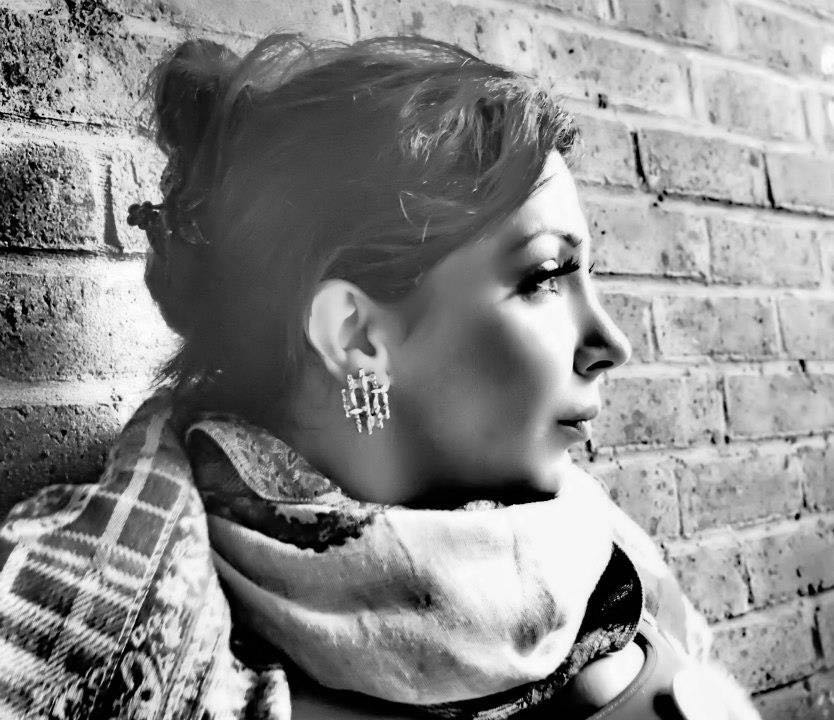 The reflected and manipulated abstract object is that which operates in and beyond space, inwards and outwards, inducing vertigo, engagement and distortions of perspective. Here is a sense in which one can lose oneself. These visual principles rise and cross through different points, carrying mysterious moments of memory, experienced repeatedly. Each occurrence inspires something puzzling, performative, yet stoic; an object which presents views from disparate angles that engages and manipulates the same viewer but in different ways. This object can appear to carry a multiplicity of emotions and infer struggle. The materials find themselves in an on going battle; in same ways defeated, in others victorious, recalling the resonance of a particular condition. Presenting itself as a distorted reflection which morphs into a completely liquid form, or is camouflaged in its environment, what is left is emptiness with no solidity.