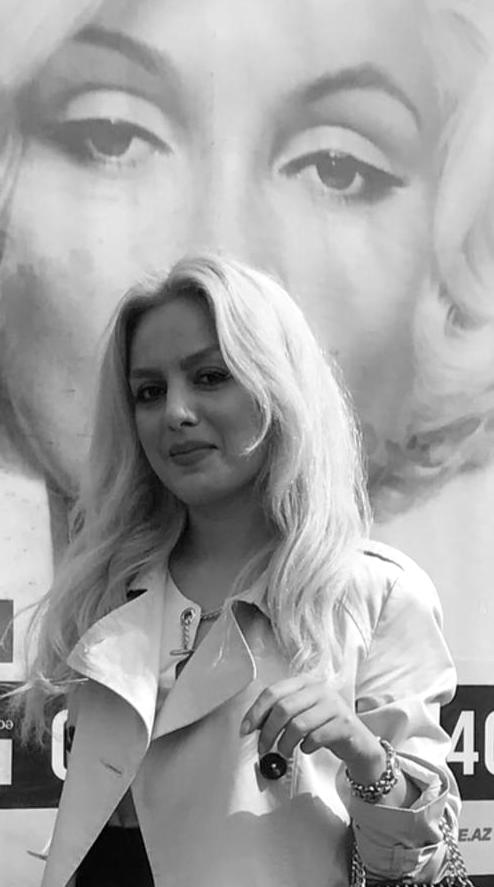 Participated in over 10  solo and group Sculpture and photography exhibition from 2007 to 2019 at Laleh Art Gallery, Barg Gallery,Gallery 6 and Azadi Cultural complex

Director of  the play “Orange and Toranj Girl” show in 2006

Designer and creator of costumes for TV series: Dardoneh and Dandoneh  / Iran Broadcasting, 2009-2011